Jody Houser and Rachael Stott Take on the Thirteenth Doctor!

THE THIRTEENTH DOCTOR HERALDS A NEW ERA FOR TITAN’S DOCTOR WHO!

BBC Worldwide Americas and Titan Comics are excited to announce that, alongside premiering in the Doctor Who season, the Thirteenth Doctor will be debuting in comics this fall!

In Fall 2018, the hotly anticipated new TV season ushers in a brand-new era for Doctor Who with Showrunner and Executive Producer Chris Chibnall’s fresh, focused vision and the arrival of Jodie Whittaker, the Thirteenth Doctor, alongside a team of new friends played by Bradley Walsh, Mandip Gill, and Tosin Cole. Series 11 will be an unmissable year full of action and adventure.

Doctor Who: The Thirteenth Doctor kicks off a new iteration of Titan’s hugely popular and critically acclaimed Doctor Who comics. 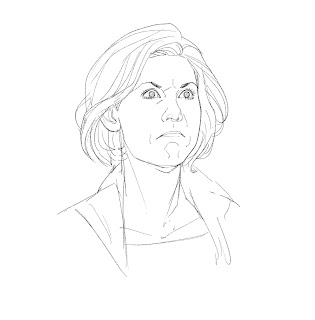 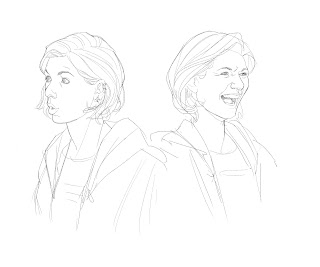 Posted by Doctor Who: Panel to Panel at 6:23 AM