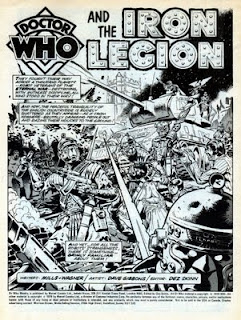 Check out their website, www.bigfinish.com for more info and to pre-order these!
Posted by Doctor Who: Panel to Panel at 8:20 PM