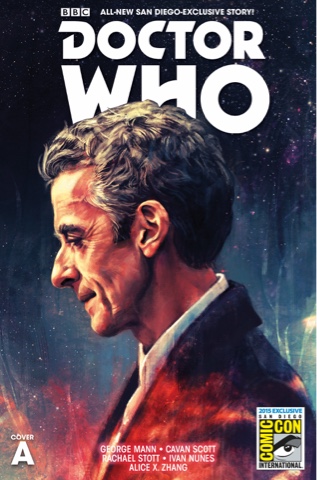 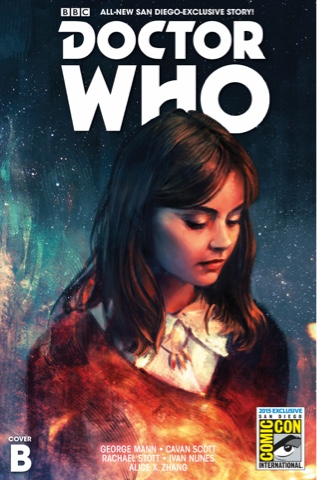 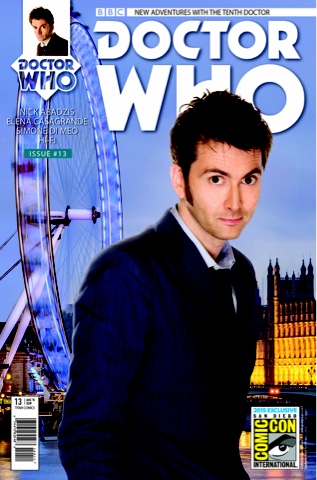 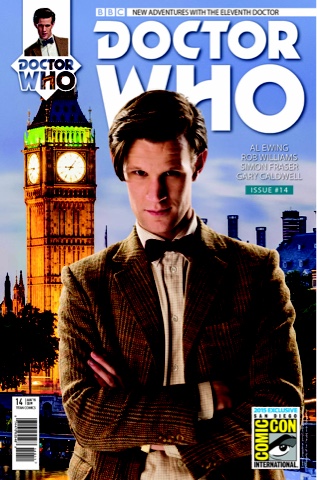 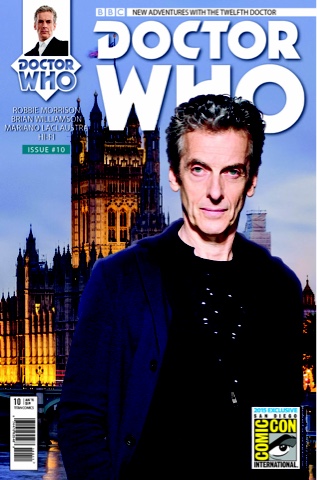 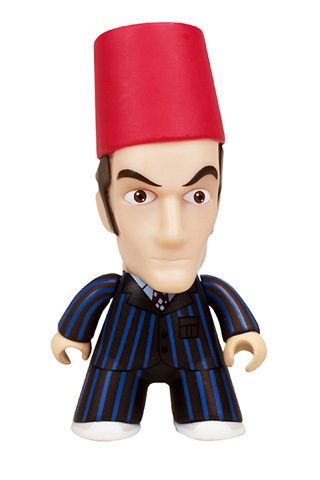 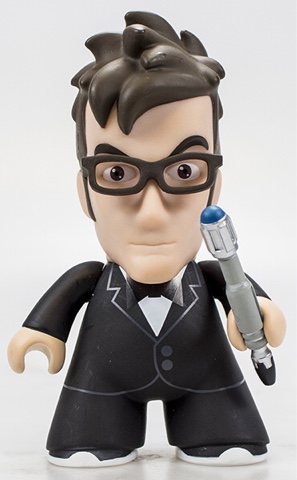 Posted by Doctor Who: Panel to Panel at 8:34 PM No comments: 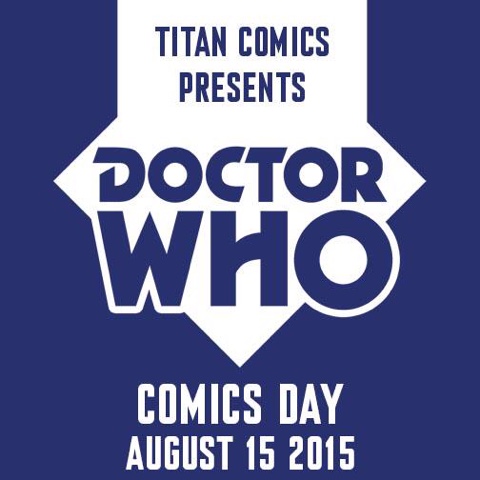 Titan Comics is gearing up for the Four Doctors mini-series! Check out this awesome trailer!!
http://youtu.be/95NEzwh_w14
Posted by Doctor Who: Panel to Panel at 4:29 AM No comments:

Thanks to Titan for this preview! 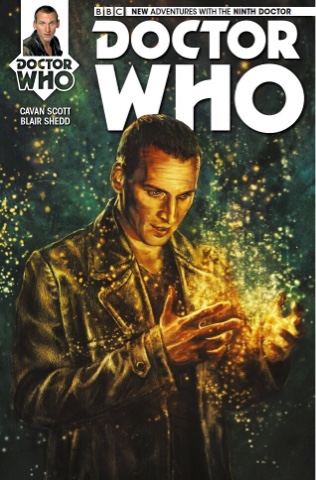 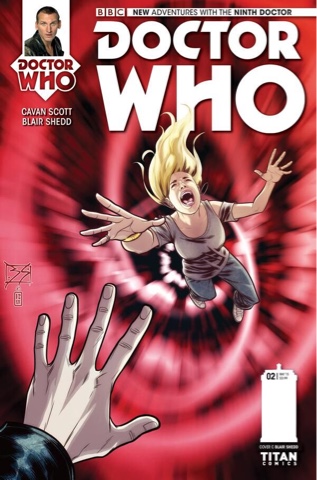 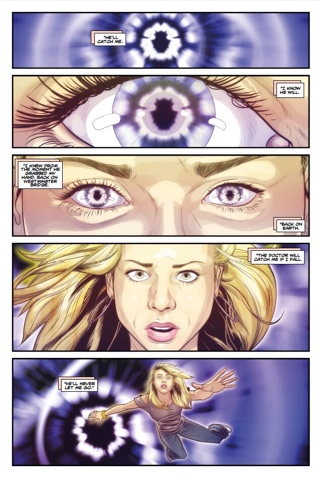 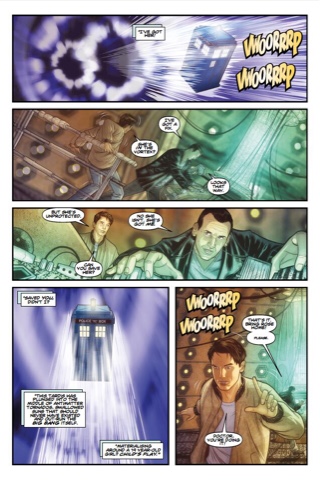 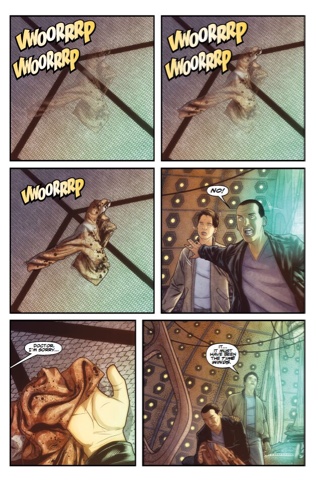 Posted by Doctor Who: Panel to Panel at 6:14 AM No comments:

Here are a few pages of Russ Leach's superb artwork from upcoming issues of Doctor Who Adventures! 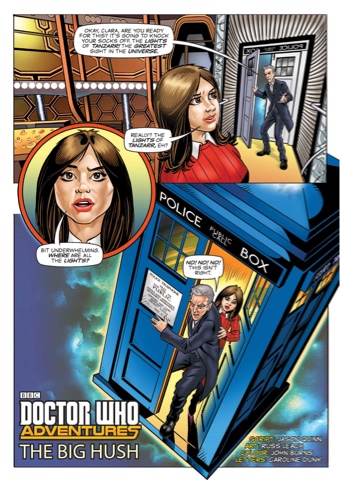 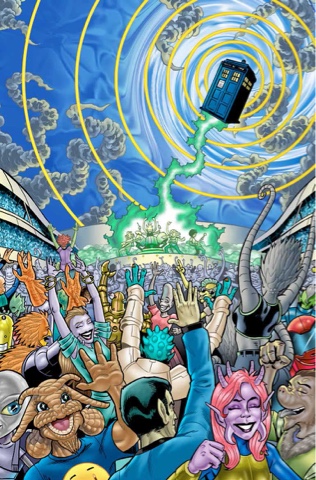 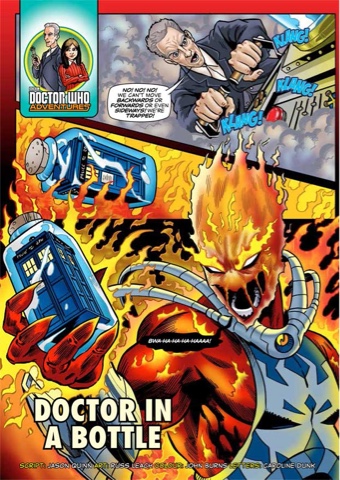 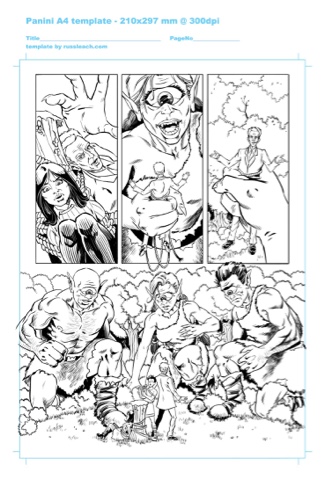 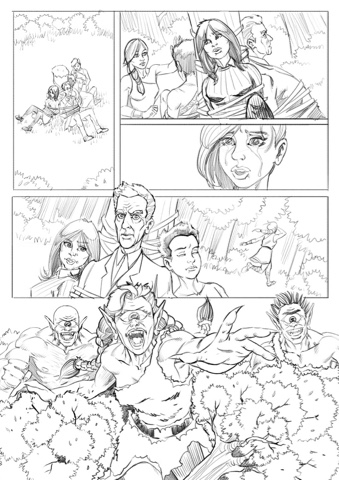 Posted by Doctor Who: Panel to Panel at 5:32 AM No comments: