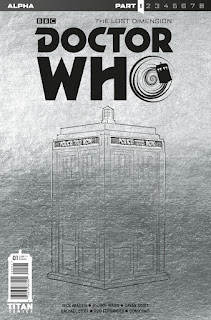 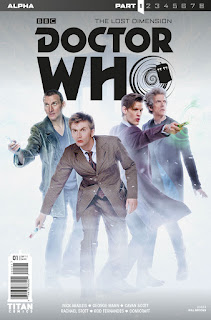 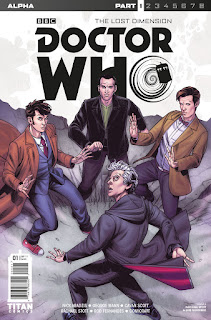 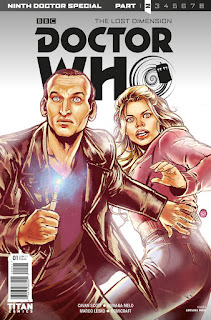 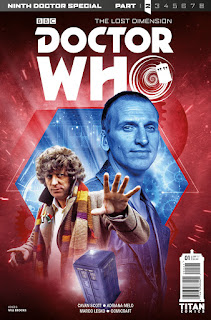 Posted by Doctor Who: Panel to Panel at 9:19 PM No comments:

Collected Doctor Who Comics for 2017

As I mentioned in Episode #77, Amazon has listed all of the upcoming hardcovers and trade paperbacks coming out from both Titan Comics and Panini for the rest of 2017. If you want to update your calendars, here are the listings. Do note that these may change do to printing and shipping delays from the publisher.