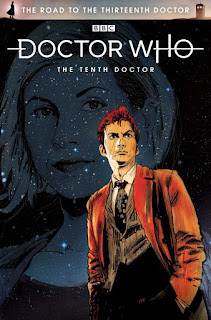 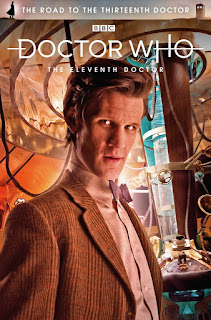 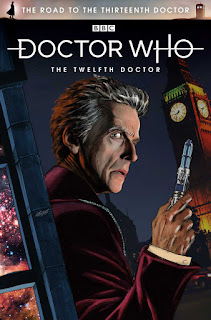 Posted by Doctor Who: Panel to Panel at 8:25 PM No comments:

Two big listings in the April Previews catalog from Diamond Distributing! Check out the new Seventh Doctor mini-series from Titan Comics and Land of the Blind from Panini, along with the rest of Doctor Who comic listings! 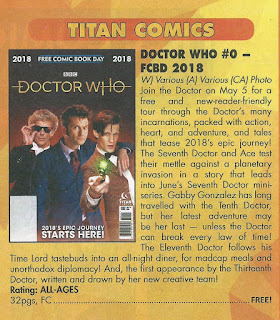 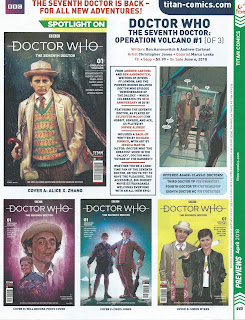 Posted by Doctor Who: Panel to Panel at 8:13 AM No comments: