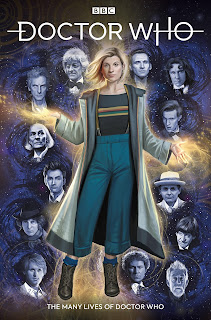 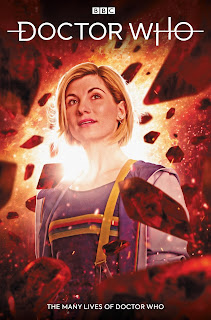 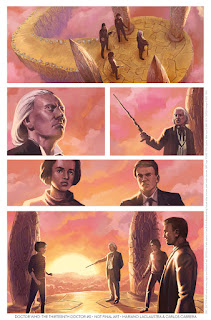 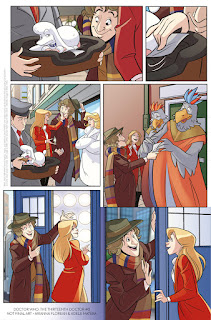 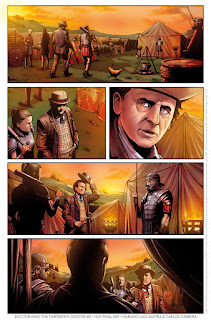 Posted by Doctor Who: Panel to Panel at 11:57 AM No comments:

Check out the listing for the conclusion of the Road to the Thirteenth Doctor mini-series as well as all the other Doctor Who comic-related items from the July Previews! 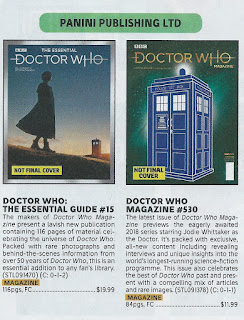 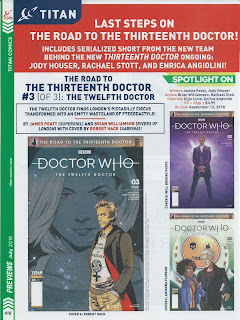 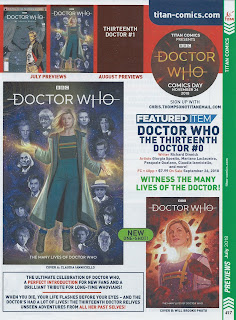 Posted by Doctor Who: Panel to Panel at 11:54 AM No comments:

Hot off the press! Here are the new Doctor Who comic-related listings from the June Previews catalog from Diamond. Make sure and let your local comic shop know what you want! 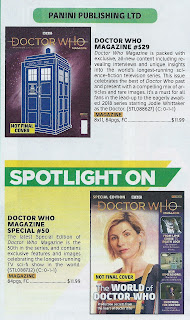 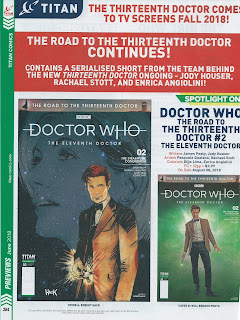 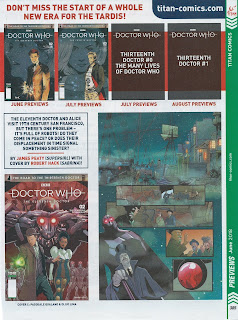 Posted by Doctor Who: Panel to Panel at 7:21 AM No comments: