Animated Power of the Daleks Coming to Theaters in November! 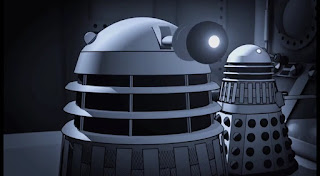 Power of the Daleks, the long lost debut story of the Second Doctor (portrayed by Patrick Troughton) is being shown in theaters on Monday November 14th! Featuring all-new animation of the six episodes with the original soundtrack of the televised story, Power of the Daleks will also air on BBC America as well as be released on DVD in the future. Comic fans should note that Doctor Who comic artists Martin Geraghty and Adrian Salmon created the storyboards for this adventure, so make sure you don't miss this amazing recreation!
Posted by Doctor Who: Panel to Panel at 10:22 PM No comments:

Sometimes everything works against you. Thanks to several factors here are the belated October Previews listings for Doctor Who comics and magazines coming out in December. Check out these awesome books! 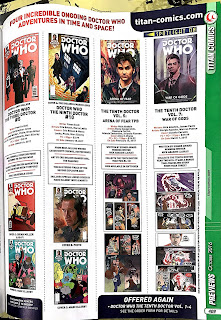 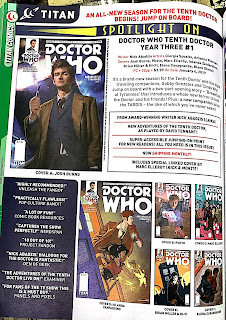 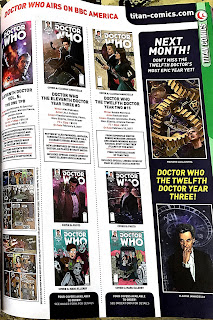 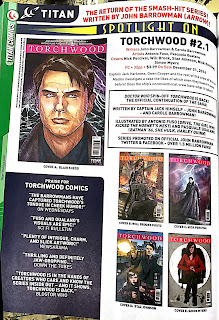 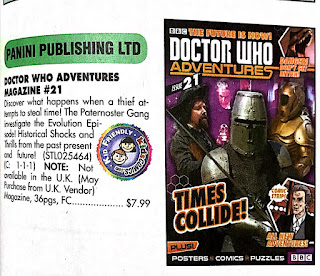 Posted by Doctor Who: Panel to Panel at 10:17 PM No comments: