July sees the release of the 2022 Doctor Who Special! Check out these teaser images along with info about the issue - including a new Adam Hughes sketch cover variant! 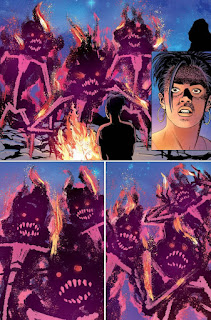 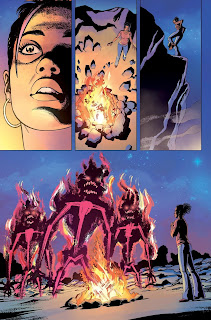 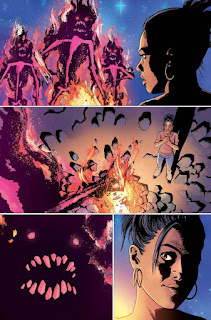 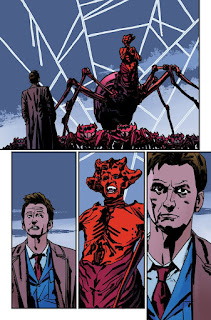 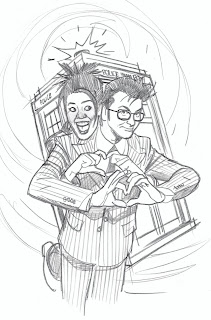 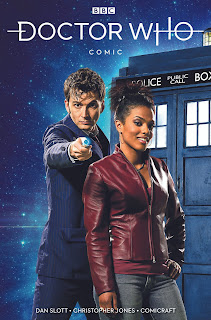 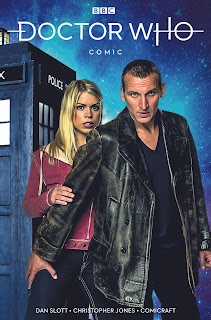 DOCTOR WHO: SPECIAL 2022Writer: Dan SlottArtist: Christopher Jones & Matthew Dow SmithPublisher: Titan ComicsSC, FC, 64pp, $7.99, ISBN: 9781787738690On Sale: July 5, 2022
Eisner Award-Winner Dan Slott’s Doctor Who Comics debut sees Martha Jones spin three sensational yarns about the Tenth Doctor in order to survive!An epic story that sees companion Martha Jones captured by the insatiable Pyromeths, and her only hope for survival is to keep them distracted with sensational untold tales of the Tenth Doctor facing off against his greatest foes-- both classic and new! Witness the incredible adventures of the Tenth Doctor like never-before! You’ll be on the edge of your Tardis as she recounts three unbelievable tales of The Doctor facing off against his deadliest foes! Bursting straight out of the long-running hit television series, this Doctor Who collection continues the time-travelling tales of the Doctor and friends. Buy it, read it, then travel back in time to read it for the first time all over again…!Features a bonus story starring the Ninth Doctor and Rose Tyler!COVER A: ADAM HUGHESCOVER B: PHOTO (CONNECTING)COVER C: PHOTO (CONNECTING)COVER D: FOC ADAM HUGHES SKETCH VIRGIN JUST ADDEDCOVER: PHOTO - BOOK TRADE EDITION
Doctor Who: Special 2022 is available at comic shops, bookstores and digital from July 6, 2022.
Posted by Doctor Who: Panel to Panel at 10:10 AM No comments:

Happy Spring! Here are the new April 2022 Doctor Who comic listings from the new Previews catalog courtesy of Diamond Comics. Be sure and let you comic shop know what you want to order! 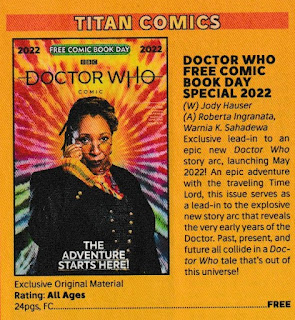 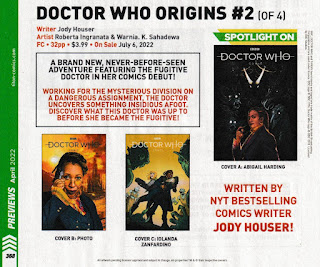 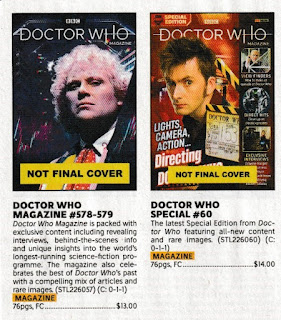 Posted by Doctor Who: Panel to Panel at 8:17 PM No comments: