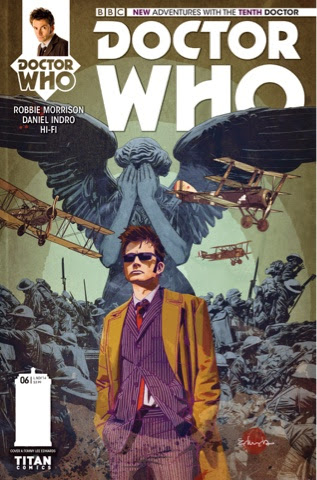 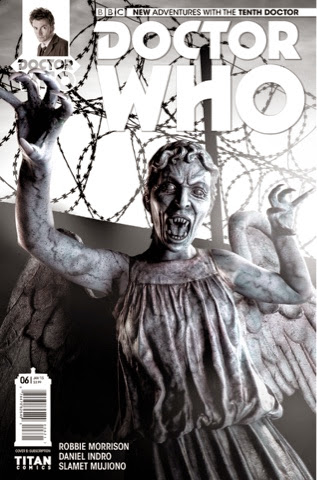 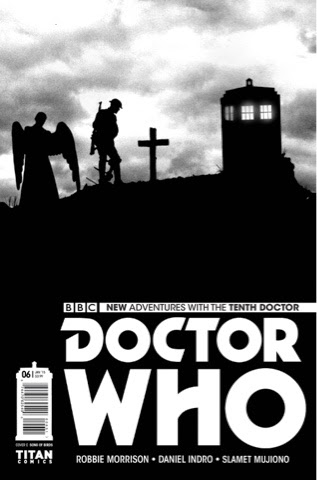 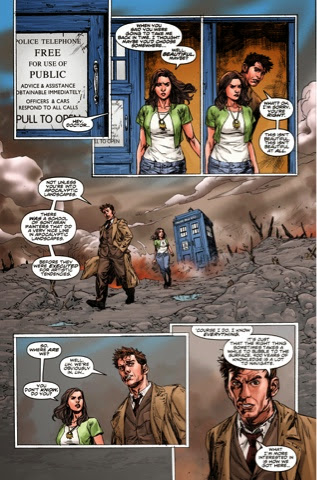 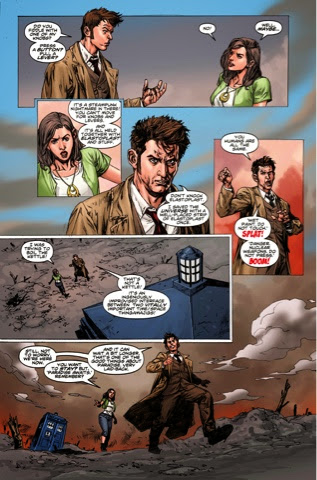 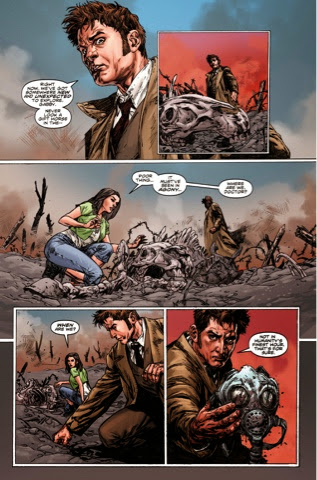 Posted by Doctor Who: Panel to Panel at 7:47 PM